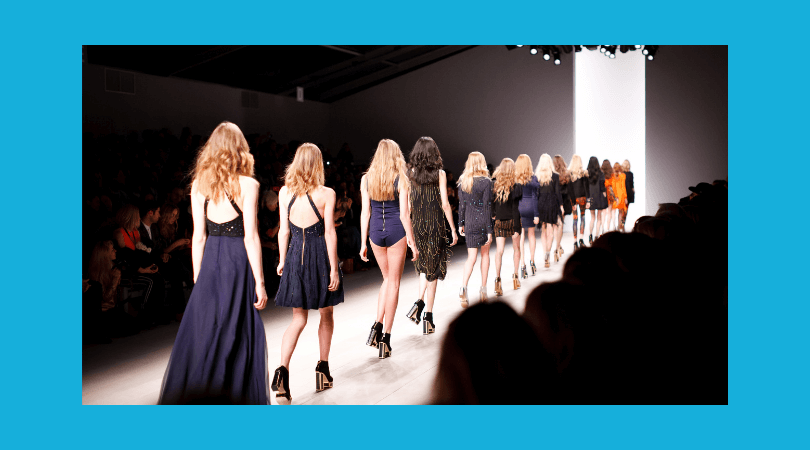 Luxury fashion brands including Gucci, Balenciaga, Alexander McQueen and Saint Laurent have pledged to stop using models under the age of 18.

The French fashion group Kering, which owns the brands, announced it would no longer hire under-18 models to represent adults on both the catwalk and in advertising campaigns.

Francois-Henri Pinault, chairman and chief executive of Kering made the announcement on Wednesday at the Copenhagen Fashion Summit.
“We are conscious of the influence exerted on younger generations in particular by the images produced by our houses,” Pinault said.
“We believe that we have a responsibility to put forward the best possible practices in the luxury sector and hope to create a movement that will encourage others to follow.”

The policy will come into effect early next year, in time for the autumn/winter collections.

Marie-Claire Daveu, chief sustainability officer, added that “the physiological and psychological maturity of models aged over 18 seems more appropriate to the rhythm and demands” involved in the fashion industry.

Speaking to BBC News, the founder of the campaign group Model Alliance, Sara Ziff, described Kering’s decision as “a positive step towards eliminating the intense pressure models currently face to maintain an adolescent physique and to go to extremes to lose weight”.

However, she also warned that it lacks a “mechanism for actual enforcement” and that she fears the pledge could “amount to little more than lip service to critical issues that have plagued the industry for far too long”.

It vowed to not use under-18 models in editorial shoots unless they were the subject of an article.

“Vogue, along with a number of other publications, has played a role in making it routine for children - since that’s what they are - to be dressed and marketed as glamorous adults,” it announced in an editorial.

“Promising teens will continue to be signed, no doubt, but agencies will need to invest more time and resources in their models’ development, particularly as they adapt to the demands of video and social media.”

Models are now required to provide a doctor’s certificate attesting to their overall health and prove their body mass index (BMI) sits within a healthy range in order to work.

The measurement is compared to the World Health Organisation’s definitions of underweight to decide whether a model is certified.