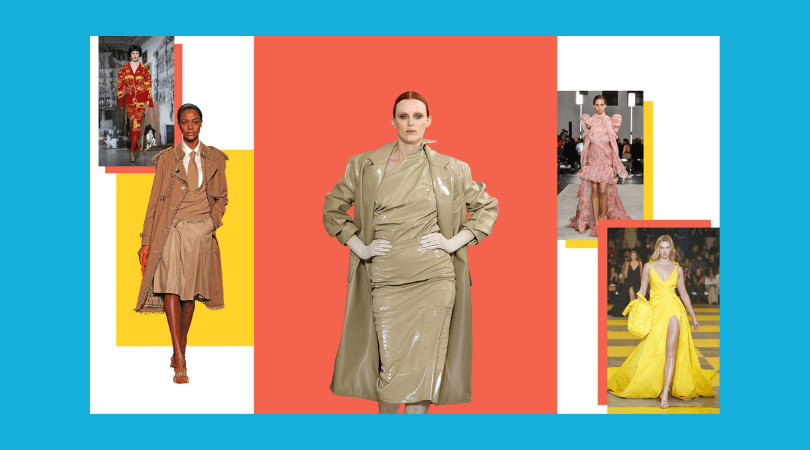 The AW19 Takeaway: 10 Trends From The Shows

From big shoulders to brooches, polo necks to hip bags, see the trends you can take away with ease from the shows.

The autumn/winter 2019 fashion shows gave us fresh new talent, designer debuts and a whole lot of street style – but what of the clothes on the catwalk? We’ve broken down the most dominant and accessible trends to emerge from New York, London, Milan and Paris so that you can take note. 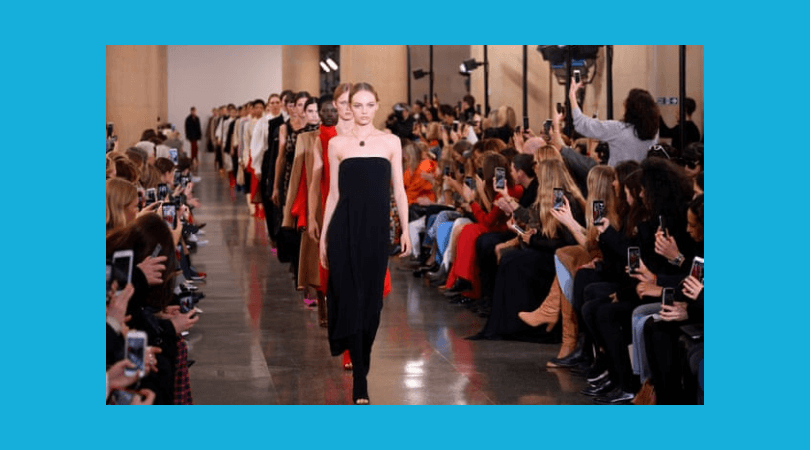 The designers bring leopard print, plunging necklines and heels to her second show in the capital.

A decade at New York fashion week transformed Victoria Beckham from a pop star into a serious fashion designer. After six months back on the London catwalk, she is again in touch with what she calls her “naughty side”.

In her second London show, Beckham flirted with a return to the body-conscious silhouette with which she made her name as a designer. In recent years, she has distanced herself from curvy party dresses in favour of fluid skirts, chunky knitwear and tailored coats.