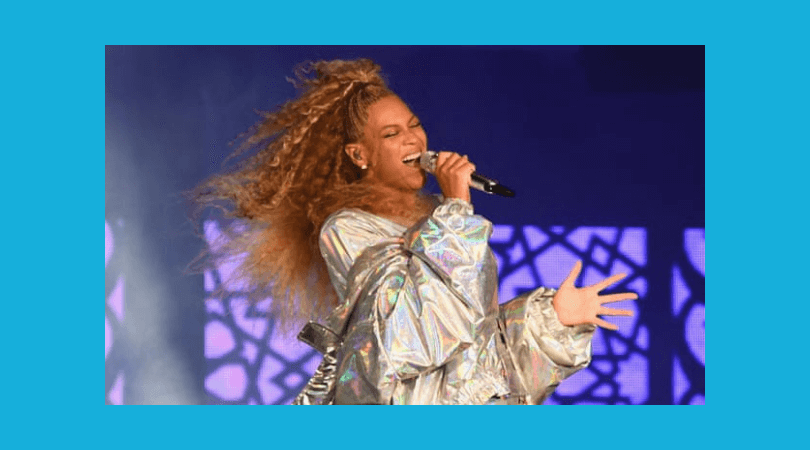 Beyoncé has cut her ties with Sir Philip Green, the Topshop tycoon who is battling claims of harassment and bullying.

The singer’s company Parkwood has bought out the British tycoon’s 50% share in Ivy Park, the clothing label she launched with Green’s Arcadia Group in 2016.

Ivy Park said in a statement: “After discussions of almost a year, Parkwood has acquired 100% of the Ivy Park brand. Topshop/Arcadia will fulfil the existing orders.” A spokesperson for Arcadia Group confirmed the transaction.

Beyoncé and Green first announced in 2014 that they were teaming up to design an athletic streetwear brand and the first Ivy Park range went on sale at Topshop two years later. The first range of tops, sports bras and leggings was modelled by Beyoncé herself.