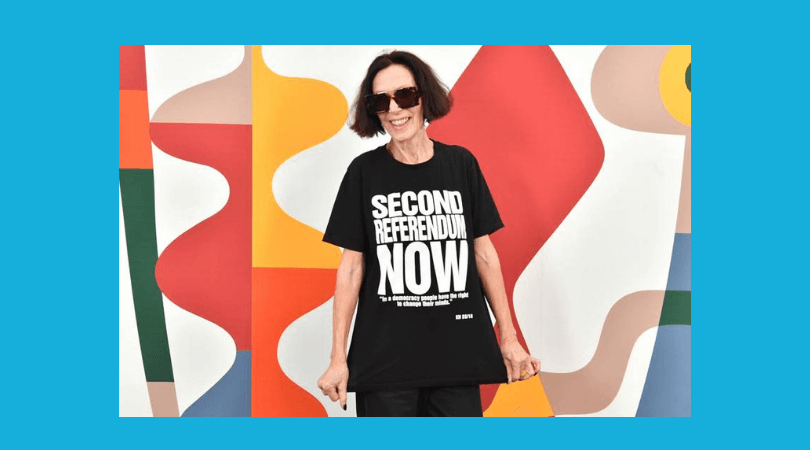 The British Fashion Council Calls For People's Vote On Brexit

The British Fashion Council has supported the call for a People’s Vote after MPs rejected Theresa May’s latest Brexit deal – voting against it by 432 to 202 – in a historic parliamentary defeat.

“As the British Fashion Council, we cannot emphasise strongly enough that a no-deal Brexit is a scenario that should be avoided at all costs,” the BFC said in an official statement on January 16. “The ongoing uncertainty and confusion that a no deal creates will have a negative impact on our industry, where investment is already impacted from the uncertainty being faced. A no-deal situation will result in no transition period, and with an industry that is predominantly small-medium enterprises, we would struggle to cope with the trade realities that it would bring.”