The store will not work correctly in the case when cookies are disabled.

We use cookies to make your experience better. To comply with the new e-Privacy directive, we need to ask for your consent to set the cookies. Learn more.

Infographic: The Extent of Overproduction in the Fashion Industry 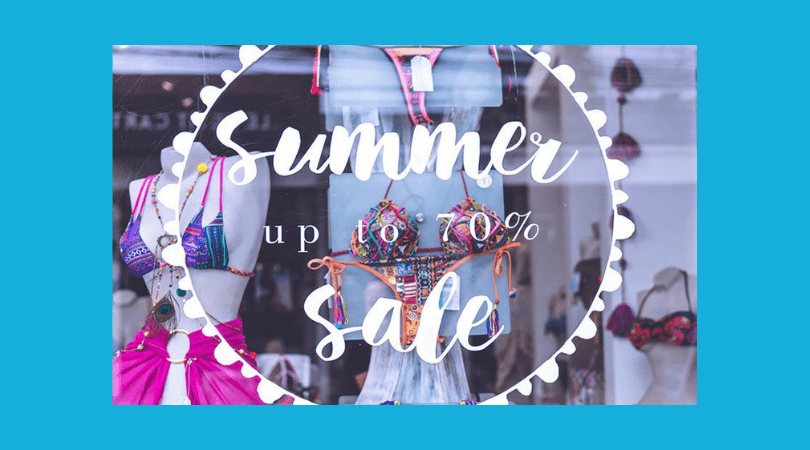 The fashion industry clearly has a problem with overproduction. In March, fast fashion powerhouse H&M reported being sitting on a pile of no less than 4.3 billion US dollars worth of unsold inventory. A few months later, UK luxury label Burberry received backlash for reportedly destroying finished products worth 28.6 million pounds (approximately 36 million US dollars) instead of selling them for a lower price.

But they are far from being the only ones, as many analysts observed: the issue is widespread. Around 30 percent of all clothes made around the world are never sold, according to the Australian Circular Textile Association (ACTA) and the cost of this inventory distortion is estimated by IHL Group in 210 billion US dollars.

ShareCloth, a cloud-based platform to connect fashion retailers and manufacturers allowing for on-demand production, has taken a closer look at the latest research and reports on the issue. That resulted in an infographic revealing the extent of overproduction in the apparel industry, which the company kindly shared with FashionUnited.